Casey had been looking forward to her matric dance for weeks, when just before her dance she got sick. The dreaded Covid-19. So, unfortunately, Casey had to stay home and quarantine. And miss her one and only matric dance.

Luckily for Casey though, she has two absolute gems as parents. Knowing how much this dance meant for her, they arranged for Casey to have an adapted version of a matric dance. And so Casey went off and got her hair and make up done, and got into her beautiful dress. Her boyfriend also put on a suit and smarted up. And then we all met for her to have her matric dance photos taken before they would go off to dinner.

Why I love private matric dances

This was my second matric dance shoot that I have photographed that wasn’t followed by a school organised matric dance. Shay’s matric dance, a number of years ago now, was also organised by her family. I love the idea and really wish more families would do it for their children. There are few occasions in life that we get to have our hair and make up done, and wear an incredible dress – for most of us at least. I also find these family organised matric dances to be a lot more relaxed than the school organised ones. Casey and Craig were incredible to work with. Not just because they are two incredible people – which they are. But also because there was none of that added stress that comes before going to a school dance. And also there was less time pressure which meant I got to shoot and shoot and shoot until I saw them starting to get over it. 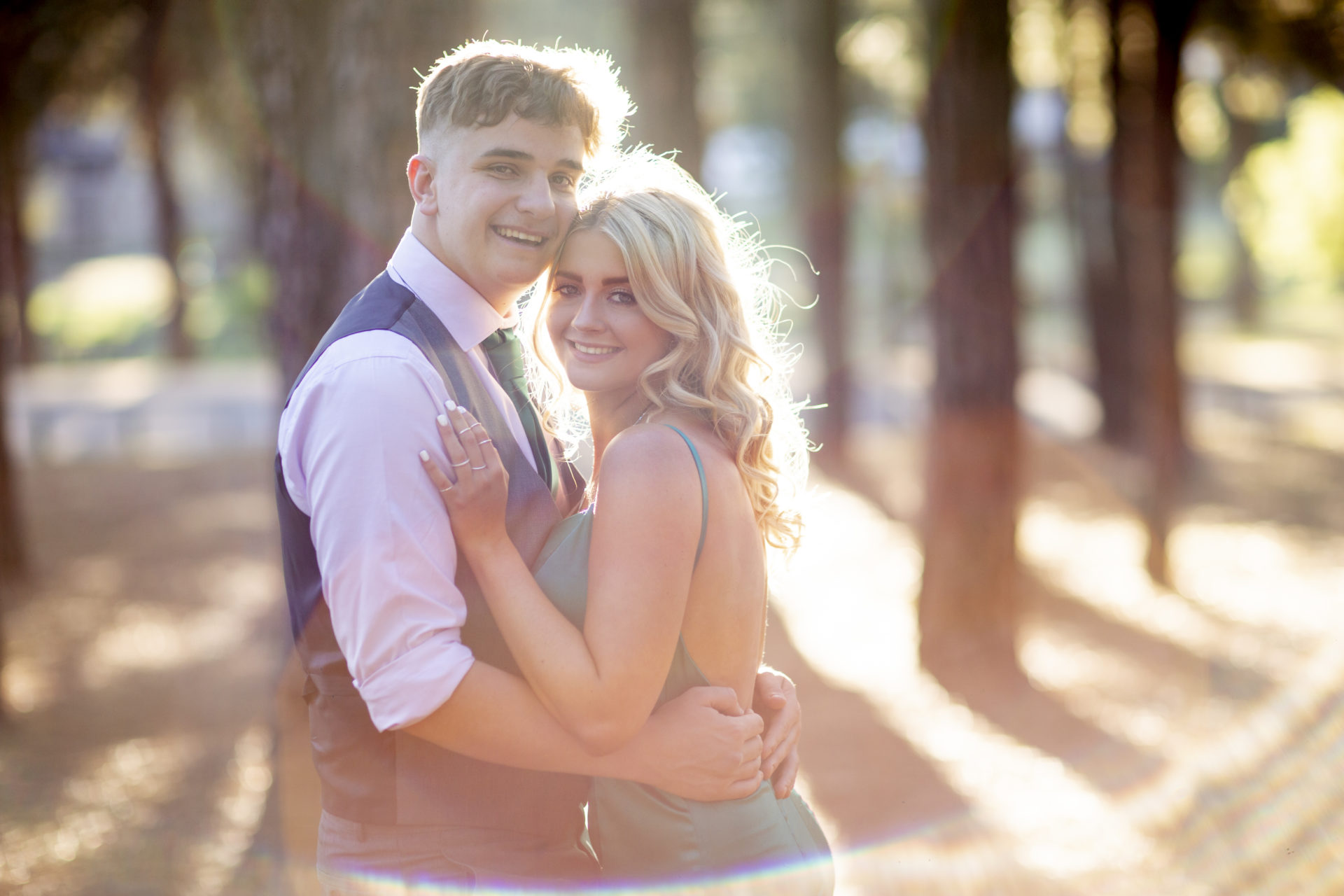 For more blogs like Casey & Craig’s Matric Dance, have a look at: