I'm just going to start off by going ahead and stating the obvious. But how insanely pretty is Sphum and this Pregnancy Shoot!

Sphum and I had been chatting and planning this pregnancy shoot for awhile. But somehow we were just never free to do this shoot at the same time. So after careful planning and many rescheduled plans, we made certain this shoot happened!

Shoot Adventures and Over Active Imaginations

This stunning lady is one of those amazing clients who puts full trust in your work. Whether you put her in the middle of a veld patch or stick in the middle of a low hanging branches leaves, she does it without even a hint of any confusion.

The long grass we went into was a bit creepy though!

We decided to try stick to the one corner of the park where it was a bit quieter. There was a park run in progress at the time of the shoot. But this meant not using the beautiful long grass patch that is the safer option on the other side of the park. So we had to opt for the long grass in the forest area. We get in place and start shooting. And then while moving over a meter or so we discover this little stream like thing running through the forest. It would be very pretty if it wasn't filled with litter. And it had clothes, school bags and one lonely shoe just to the one side of it. Both Sphum and I got a bit creeped out. And my mind instantly went to the extreme and started running through possible scenarios of us soon stumbling over dead bodies. So we opted to rather start heading out the forest area to a much more open and hopefully less creepy area.

A good few shots had been taken and we covered more ground than we had planned on. But we decided to make one last stop at this little dam. And then head on back to the parking lot.

There was this little duck was rather fascinated by us though. And he seemed to think he should photobomb every photo and continuously swam into the background of almost every photo I took!

He was super cute and we loved including him in some shots, but we didn't want him in everything. So with careful timing we managed to hide him behind Sphum or snap off a picture quickly before he would turn around and swim back into the frame. 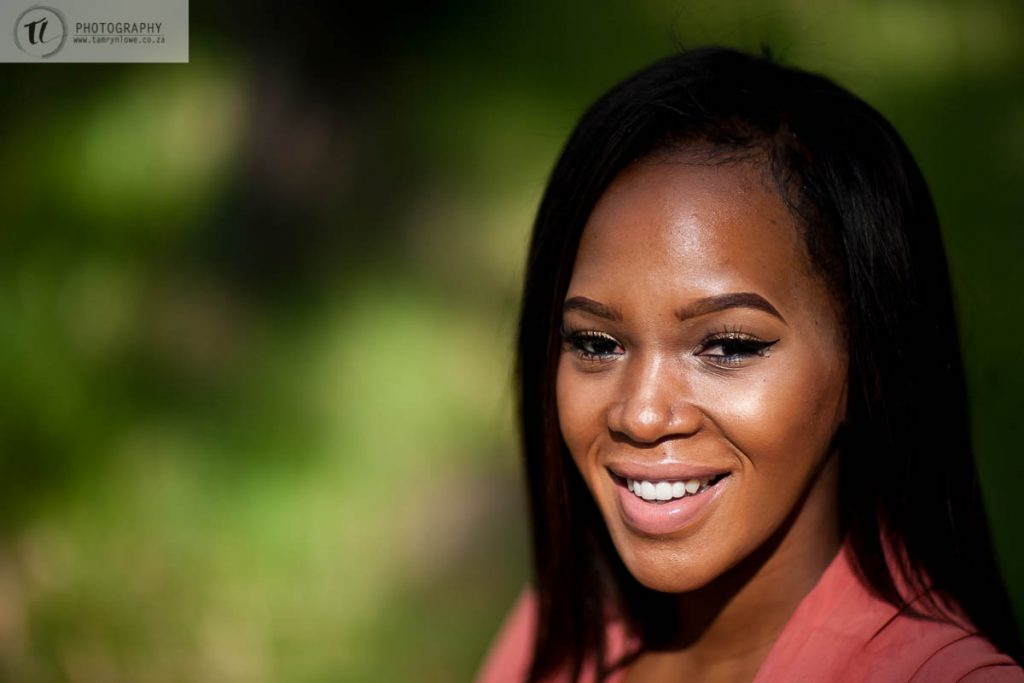 For more portrait session blogs, click on the below links: