This beautiful soul is Samantha. She is one of my absolute dearest friends and truly one of the gems of the earth. She has the sweetest nature and is so kind and caring. And now she has found her soul mate.

They actually met a few years ago... But now its official, they are getting married! Yay. Tyrone was the manager at a restaurant at the mall and Sam had started working there as a waitress. I’ve never seen anyone so excited to go to work each day. And visit their work so often - even on their off days. Sam and I always used to join her mom when she went grocery shopping in the afternoons. But when Tyrone came on the scene we would catch a lift up to the mall, and then duck to go visit Tyrone. Sam and Tyrone would sit chatting. I would sit and eat all the restaurants sweets and desserts. Sams mom, Lynette, would be doing the shopping.

Soon Sam no longer needed a wingwoman. The visits started to become dates, and it was obvious to everyone and anyone that these two got on like a house on fire. They were falling in love.

Tyrone has been Sams night in shining armour and for the last couple of years. We have all known they would get married, it was just a matter of when. So when Tyrone sent me a message asking to be in on the engagement I was delighted!

I had been down in Durban a couple weeks earlier. During this time we planned to do a photoshoot at this waterfall we heard about. But then life happened. The plan didn’t quite work out in time and I had to come back to Joburg before we could do it. But I had to go back down in a few days and now the photoshoot was booked. We planned a time and we planned a day. Sam knew all about the shoot, and the exploring, we had planned it the few weeks before so she didn’t suspect a thing.

Finally the day arrived. And we were off to Selborne Golf Course to go do some exploring and picture taking We got down to the waterfall and I started shooting. This is where I have learnt that proposal shoots are a fine balance of time. I didn’t want to keep Tyrone from asking for too long. Especially since he was nervous. But I also wanted to make sure I got some photos before the proposal in case Sam ugly cried and we had to wait awhile afterwards, which could mean we lose too much light.

Luckily Sam only shed a few tears, and we happily carried on shooting until the sun started to make its decent and we couldn’t stay any longer.

Sam, my dear dear friend, congratulations, and I know you and Tyrone will have many many happy years together! 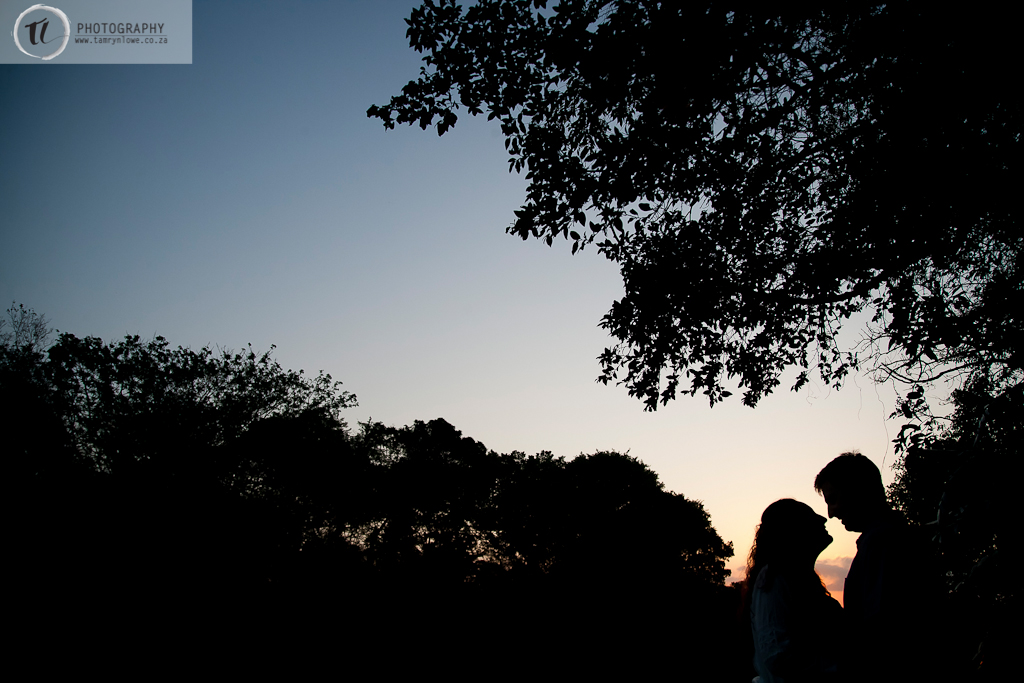