The bad luck for photoshoots family

The Liontarides has to have the worst luck when it comes to family photoshoots. I did a photoshoot for them two years ago and just like this years shoot, the date we arranged to do the shoot got completely rained out. The shoot 2 years ago that got rained out actually turned into a huge hail storm. That hail storm also had some of the biggest and scariest hail I have ever seen! 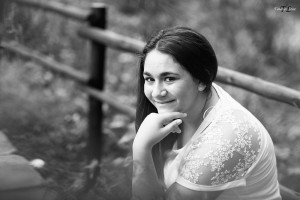 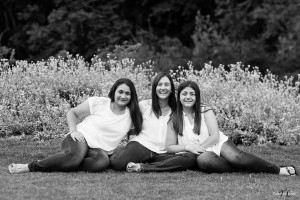 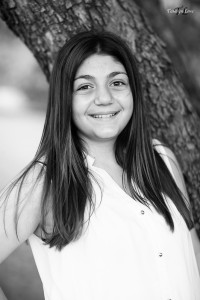 Watching the rain roll in

So after this years first shoot date got rained out, I decided I’d have to go and keep a close eye on the weather. My aunt lives very close by to where we were doing the shoot. So, I decided to go spend the morning with her and my cousin. We spent all morning in the pool which was in full sun all morning. However, as the afternoon and as shoot time drew closer, so did some clouds. I sat watching the clouds most of the afternoon before the shoot. I somehow thought that if I death stared the clouds for long enough they might decide to relocate.

And so it rained

Apparently I was wrong. By the time we met at the venue it was completely overcast and rather gloomy looking weather. But I thought we would have about 2 hours before the rain started. So I decided we should just go ahead with the Liontarides Family Shoot rather than cancel again. So off we went to start our shoot. I think Gabby was horrified. She was quite convinced that lightening was going to strike at any minute and kill us all. The rain hadn’t started coming down yet though and the rest of us were having fun. So we carried on. But then we started feeling some rain drops. 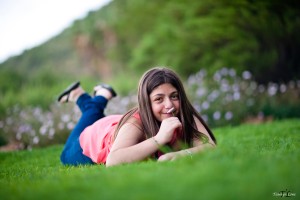 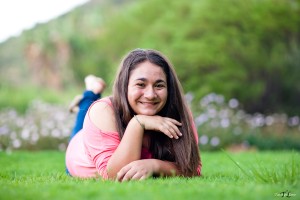 And so we got rained on

The rain drops didn’t worry me too much. Thank goodness for pro camera gear! I just stuck us all under this canopy of trees and carried on shooting. There were many higher trees around that I hoped would get stuck by lightening long before the little ones we were under would get hit. And I was more concern about keeping the family dry than me or my gear. The light was good and it was relatively dry under here. I shot as much as I could in the limited covered area and then we decided to call it a day and head back. Problem. The rain had started to come down. And we were pretty much right in the middle of the park. We had quite a way to go before we got back to our cars. And of course along with a long pretty walk in the gardens there will be lots of pretty places to take photos. Needless to say we had to stop many times to take photos. 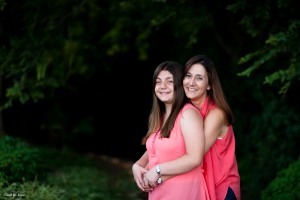 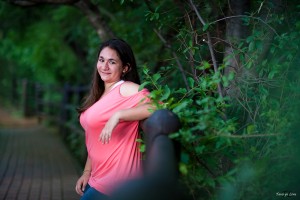 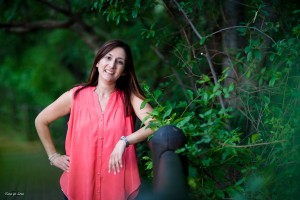 I guess it goes without saying – but some shoots can really turn into an adventure.

I should also note that all my decisions on when to continue and when to call it a day are based on my clients. If the family were really at all concerned about the rain, we would have moved the shoot out.