I had been asked to do a matric dance shoot at this venue (Irene Dairy) that I had never been to before. And I had Sarah & Des who were wanting to have couple portraits. And the venue was quite a drive away. So I decided to combine my ‘checking out the venue’ with a photoshoot of this couple. Who also happened to live right by the venue.

Checking out the venue

I arrived early so I could still go check out the venue. The place was packed with people and it has to have been one of the hottest days ever! Before I had even walked into the venue properly, I had found a ton of amazing places that would be amazing to take photos. But the venue was so crowded. I knew I could easily use a few snazzy tricks to make the place look quieter in my pics, but there was no way I was going to make this couple start posing in front of all the people. I ended up walking to the other side of the dairy and found a stinky and disgusting river. But it had some really nice spots around it that had no people. And knowing that Sarah & Des would be more uncomfortable posing in front of other people than dealing with a bit of a stink, I chose to start the shoot here. Luckily you can’t smell the river in the portraits!

We took our time with the photos around the river and allowed for the crowds to disperse a bit before we attempted going a bit closer to the dairy. It still wasn’t quiet, but we eventually managed to move closer and start shooting in some of the better places. 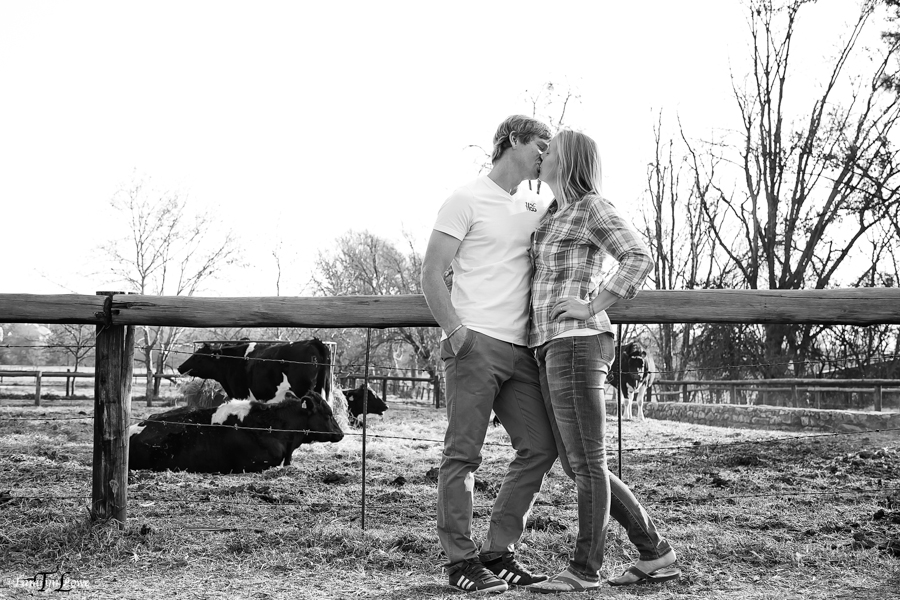 And after some slush puppies, Sarah and I played taking photos in some ammmmazing light!

Thank you for the photo Sarah! As you can see, Sarah is also a photographer!