This was another shoot I’d been begging my sister to let me do for ages. And she almost got out of doing this one too by running over an hour late! 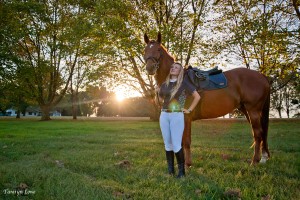 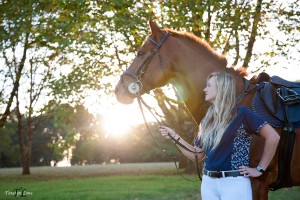 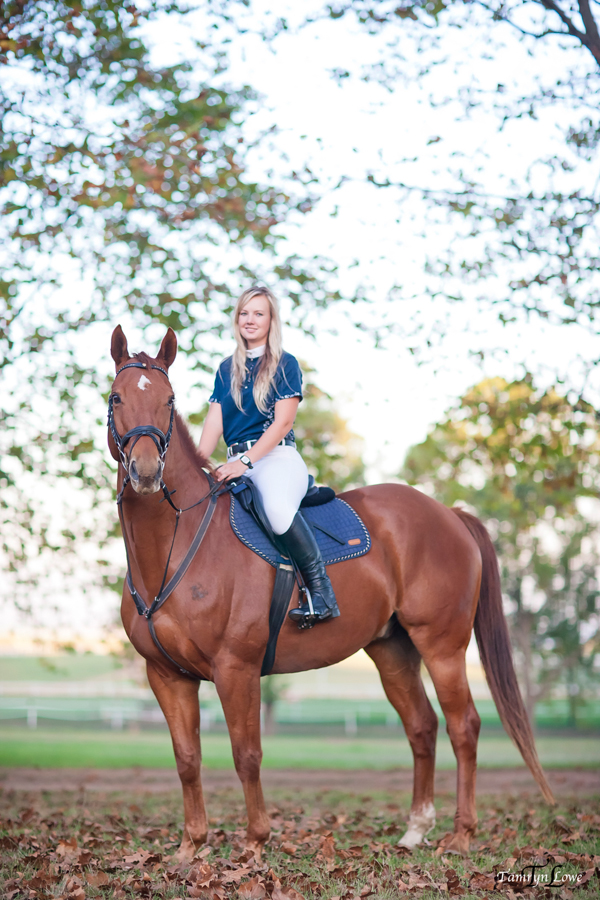 My sister loves having pictures taken… As long as its like her riding (mainly jumping) or something is happening that the main focus isn’t 100% on her. When she finally agreed to let me do these photos I was so so so happy. We decided to take a walk down the road and go do the photos by the race track… Not such  good idea with this horse. He had never raced before or anything so I thought he would be fine not knowing what a race track was all about and so on. But for some reason this place upset him. He was so distracted and kept looking all over the place. Just as his head was in one position and I had moved my sister and posed her around whatever he was doing, he would turn and look somewhere else. It also didn’t help that she had run so late and it was getting dark so fast leaving us with almost no time for the shoot, so definitely no time for us to wait for him to calm down. 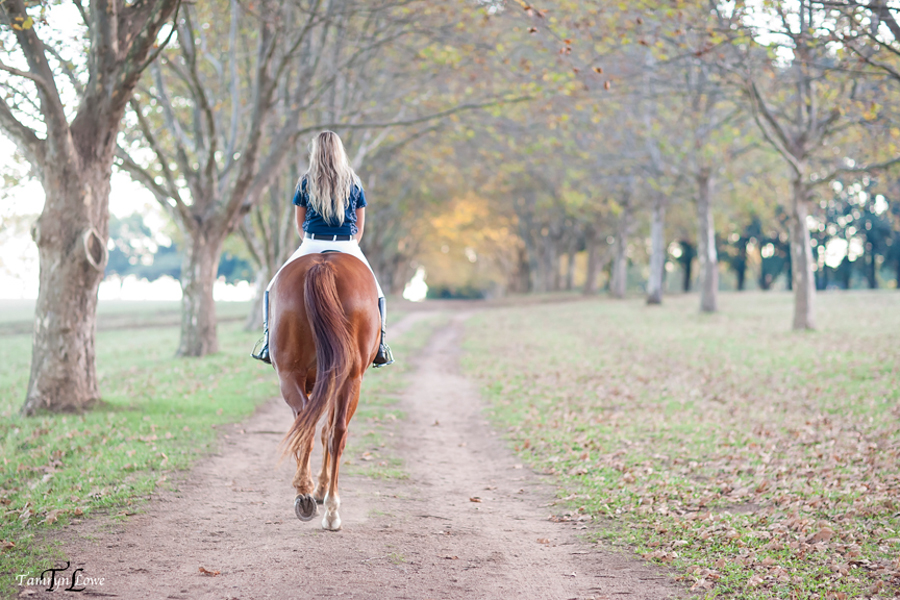 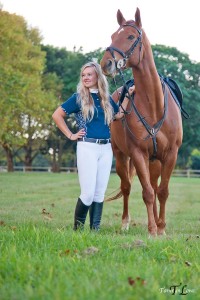 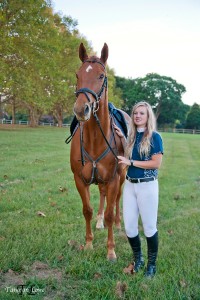 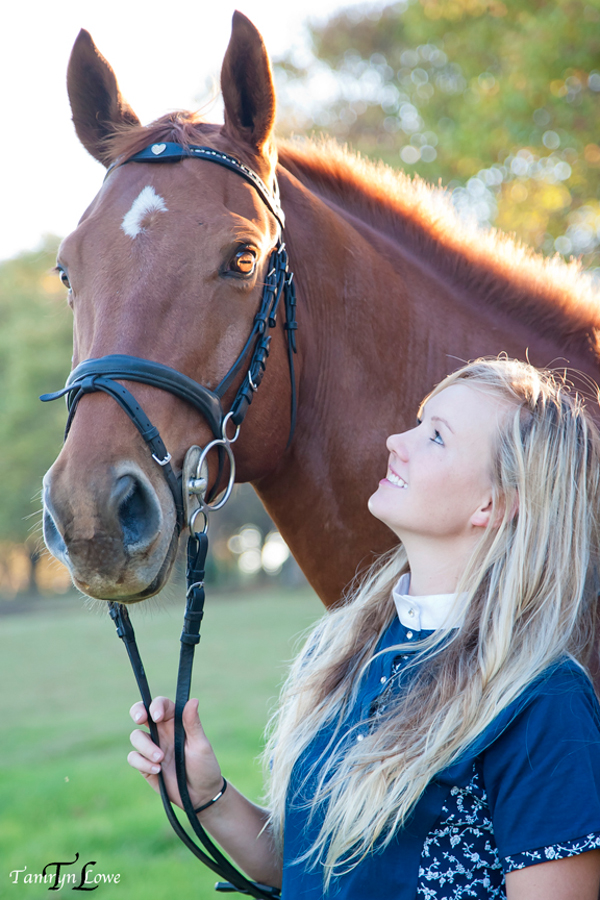 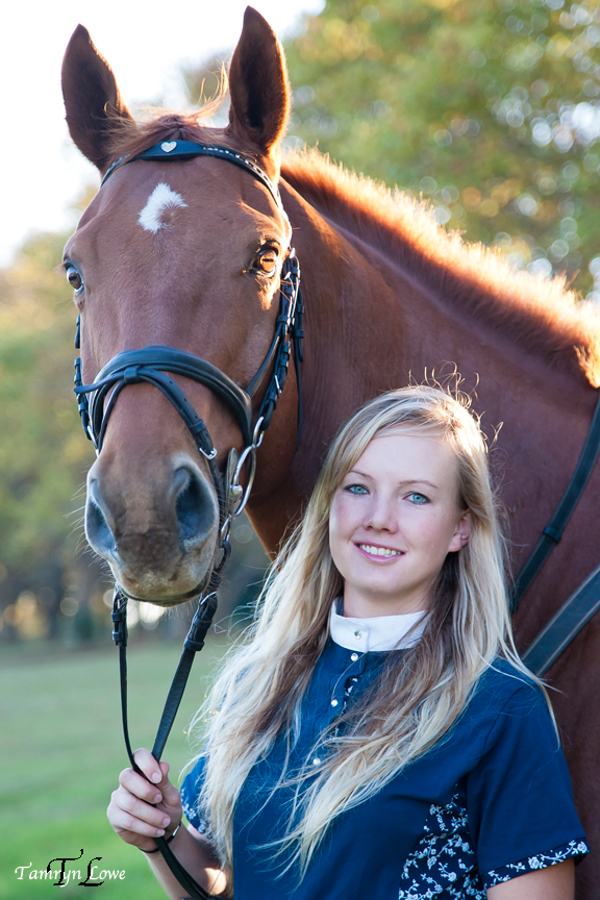 As long as we left him to look where he wanted and spin around as much as he wanted he seemed to be ok. So we just had to keep on our toes the entire time and we managed to do a super fast cool photo shoot. 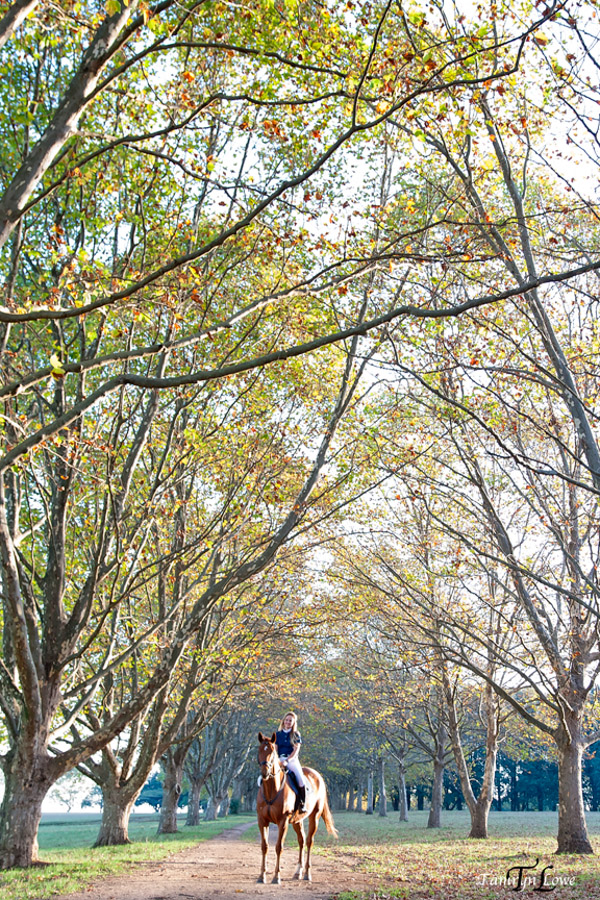