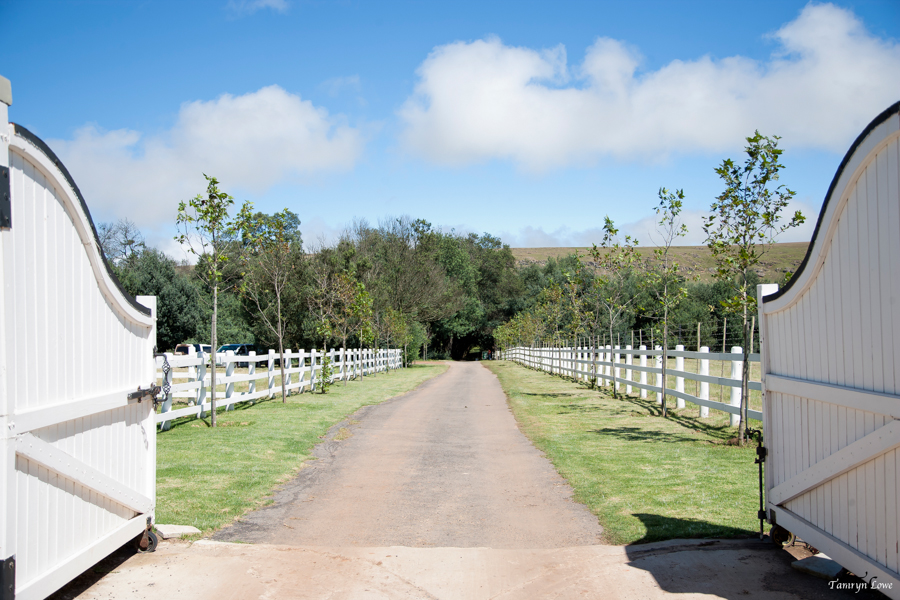 Yaaaay! Back to this amazing place. A friend of mine (Liesl) was living with her aunt and uncle in Johannesburg while she was completing her phycology degree. Her cousin who is super into cycling was going away to Dullstroom this weekend, which also happened to be my friends birthday weekend. So she got to invite someone along and we all went away for her birthday and for the cycling race. 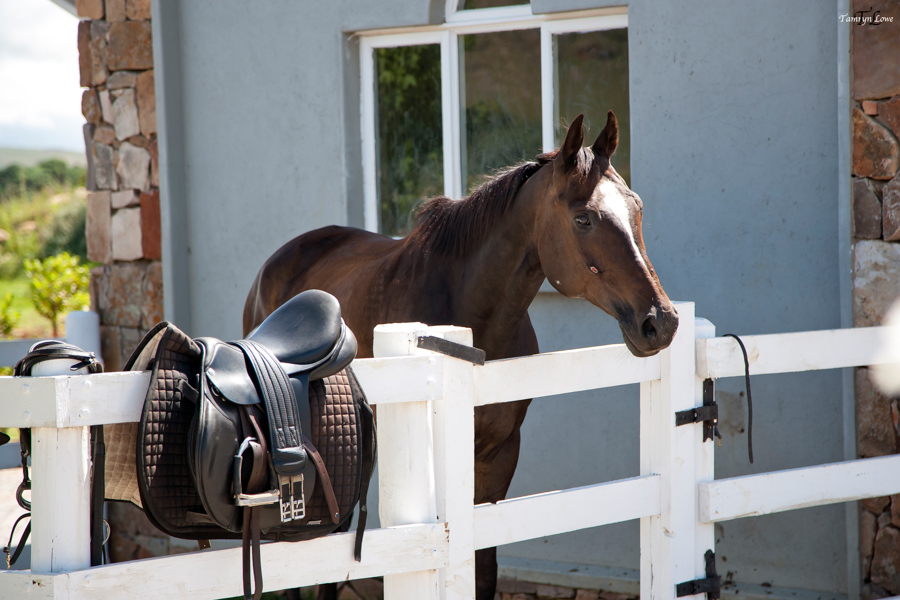 I love Dullstroom, we woke up on our first morning there and decided to go to the amazing pancake house for breakfast while Ryan was finishing up his race. I learnt something new that day. Apparently if you eat a pancake in the morning, you are supposed to have a savoury one? I’ve never had a savoury pancake in my life. That makes absolutely no sense to me, who has a savoury pancake when you can have a super sweet one !?!? Anyway after that we decided to go off to the chocolate factory for some chocolate shooters. Yummmy. 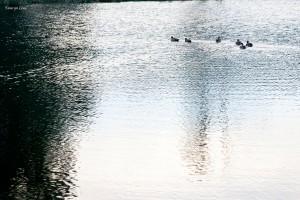 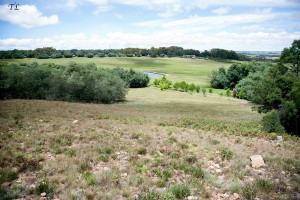 And then came the amazing moment when I was introduced to the brewery. We had gone back to fetch Ryan after he had finished his race and had now decided it was time for some drinks. They give you a small selection of different beers that they make there so you can choose your favourite one and then you get to sit outside under the trees drinking your beer. It’s super cool! 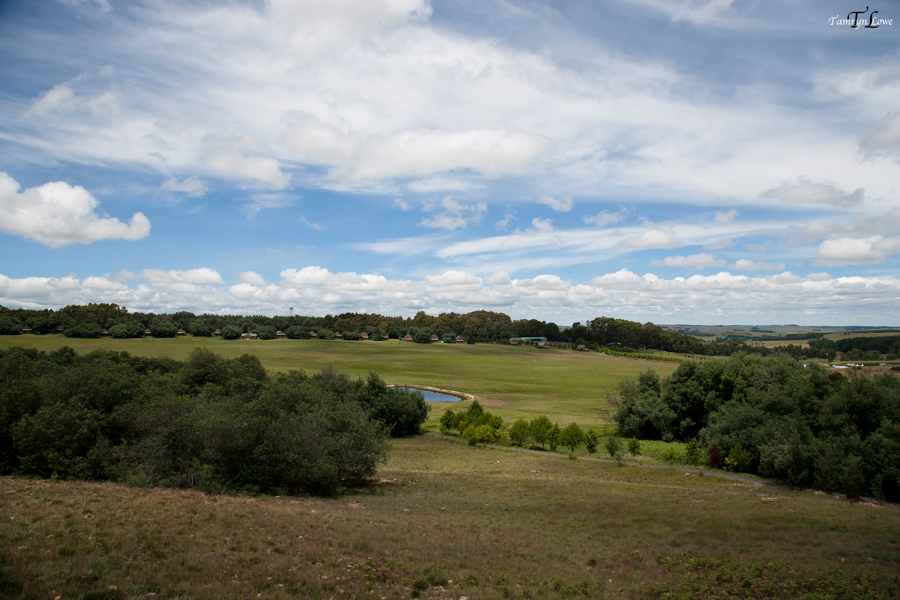