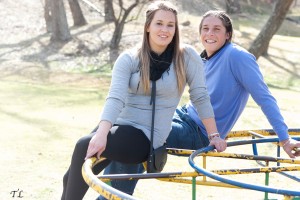 These are the same people I’v mentioned a few times before in previous posts and the same people I took quad biking pics with. Georgia and I had become really good friends and we spent a lot of time together, this kind of made it a bit of a struggle to keep their photoshoot a surprise. They both quite like photos and we had chatted about doing a couple shoot for awhile, so when Luciano phoned me to book doing the shoot I was over the moon. Only problem was now to keep it a secret from someone I saw almost everyday and who was so excited about what the surprise was she couldn’t stop talking about it. 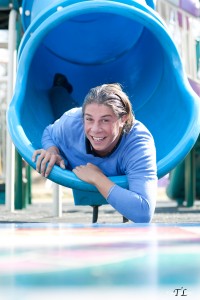 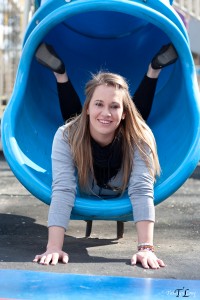 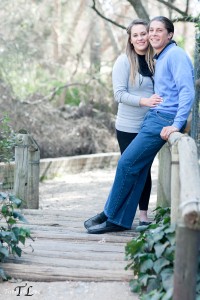 Finally the day came to go do the shoot! Shew what a relief, I no longer had to keep this secret. The shoot was quite a challenge since the only time we could do it was just after mid day. And I’m not really a fan of middle of the day shoots. I also struggle a bit shooting people I know. Well some people. I find I either have to be super super close and really good friends with someone or not really know them too well and then I’m at my happiest. But they were super chilled to work with and we had loads of fun playing around and doing some fun shots I would never really normally ask clients to do. It was really fun!