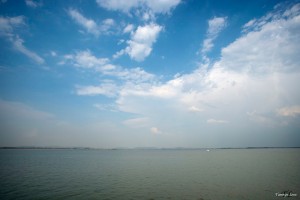 This is the little adventure I went on that changed my life.

I have grown up with a father who has always tried to give us everything we want. And he has the inability to say no to my sister and I. I love him dearly and he really is a father most people could only dream of having. But not saying no does sometimes make life a bit difficult. It’s not that he always says yes and we always get our own way. Noramally if it’s something we want to do and he doesn’t want to give us permission the answer is “I’ll think about it”. The ‘thinking about it’ doesn’t really actually happen though, he just ‘thinks about it’ until the time has passed and what ever we have wanted to do can no longer be done. 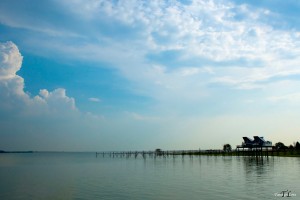 A friend of mine asked me if I would like to go farm and spend some time at the Vaal dam where they were moving to. I love farming and I love holidays. So off I went and asked my dad! The response was “I’ll think about it”. But, me being the terribly cheeky kid I was I decided I no longer liked “I’ll think about it” and that it was about time for my dad to learn to say no to us. So when the date arrived to leave, I left. And off I went to the Vaal. Clearly I didn’t plan it too well because all I planned was the going to and staying at the Vaal. So when the time came that I had over stayed my welcome and needed to leave I had no plan to get back home. So I phoned my aunt who lives in Johannesburg to please fetch me and can I spend a few days at her house. She was thrilled. Her daughter and I got on amazingly and it helped my aunt to have someone around, so she asked me to stay. I had no other plans. I had just finished varsity and knew where I wanted to be in 10 years times but had no plan on how to get there. But staying in Joburg for a while sounded fun. So I stayed. And am still staying!

… My dad still hasn’t learnt to say no to us though!

Staying at the Dam 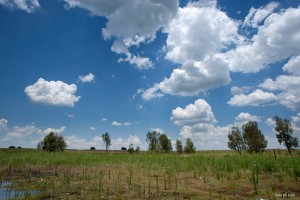 I feel like I learnt a lot in the short while I stayed at the dam. Firstly, I am now pretty much a pro at putting up cattle fencing! And weird I quite enjoy it too! The photo above was taken while having a short break from the never ending job of putting up cattle fencing.   I feel in love with the Free State on that first visit. The endless fields, the flat open land and the beauty of every sunset. I still love going back there. Even if its just to spend a few hours sitting looking over the dam. I think I need to plan my next visit back there! 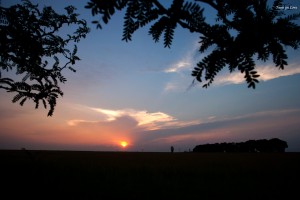 I learnt how to shoot while I was there! I now know I am completely useless when it comes to shooting a pistol, but I can shoot and aim an Uzzie like a pro. Well I can hit the target every time, I still don’t quite know how I do it.  The guy in the photo below and his brother work at the family business, Manten Marine, and we spent huge amounts of time with them out sailing on the dam and once or twice they decided to show off on their jet ski and while taking me for rides almost threw me off a few times. Once right by the dam wall! It was amazing fun, and I might not have admitted it back then, but as fun as it was, it was just as terrifying! 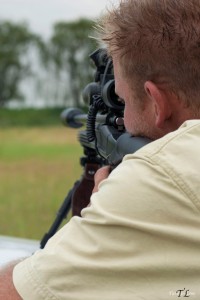 Oh! And I learnt that there is a constant rivalry between Land Rover owners and Land Cruiser owners. And that taking a Land Rover into what we thought was a dried up dam, but was actually more like a marsh land was not the best idea! Especially when you go get stuck and a Land Cruiser has to pull you out! 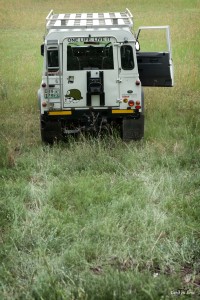